order for pick up 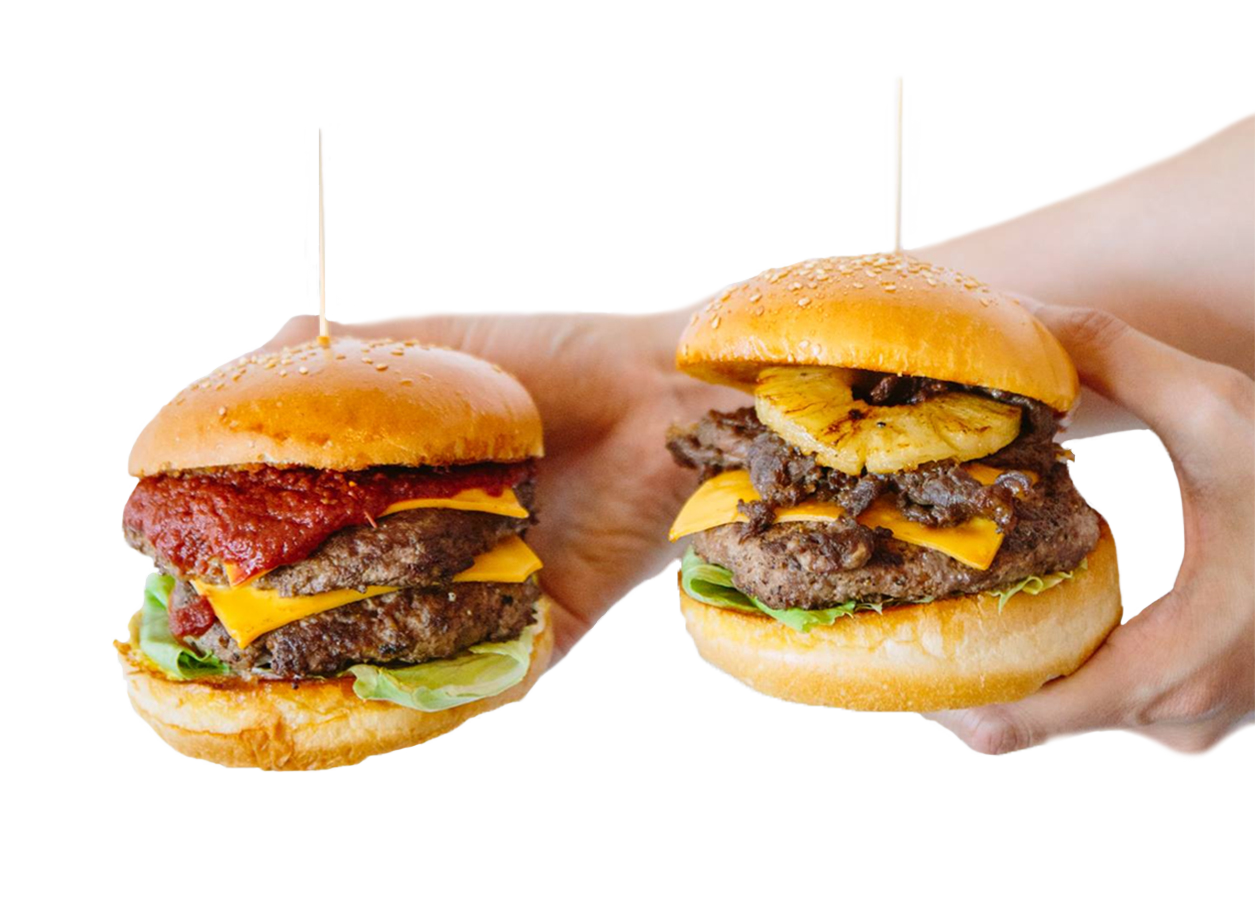 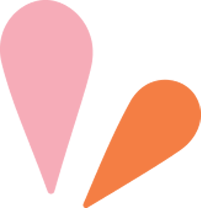 At Johnny’s, we’re all about serving authentic American burgers stacked high and dripping with flavour that never changes.

On our menu, you won’t find anything fancy like truffle fries or aged wagyu. What you get is classic burgers, fries and shakes. Damn good ones. Our juicy burgers are cooked medium to retain a hint of pink in the middle, just like an American burger is meant to be. It’s simple. It’s fresh. It’s family friendly. It’s your place to pig out for the most incredible bargain burger bite in Perth. 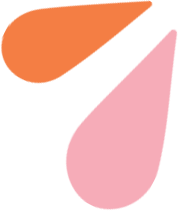 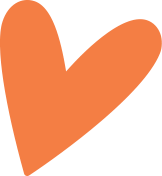 Johnny’s was born out of a love for American food. While most of his mates chose study, Johnny chose to flip burgers. And so, with much willpower, Perth’s first American burger joint hit the scene in 2013.

Keeping it simple has been a part of Johnny’s philosophy from the start. And if he’s adamant about one thing, it’s the recipe stays the same. Because, when you’ve got something so good, why mess with it? Looking for a place to binge on burgers? We won’t judge. We’ll join you! 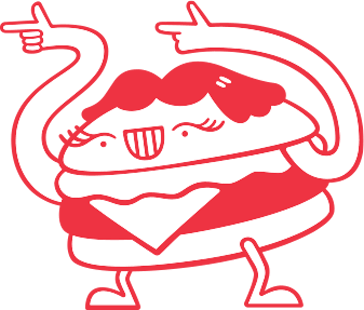 Are You Ready For A Challenge?

At Johnny’s Burgers, we’re all about Doin’ It Right! With bigger than average burgers handmade the American way and 100% quality pure beef patties, Johnny’s Burgers combine both American and Aussie burger traditions. 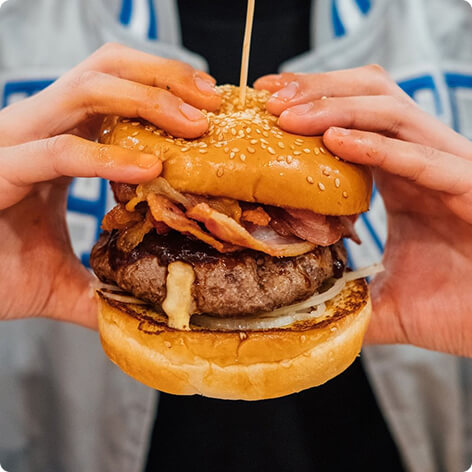 At Johnny’s Burgers, we’re Doin’ It Right! Only the best beef makes it into our burgers, meaning you can count on a pure and high-quality patty every time. With an explosion of juicy flavour and mouth-watering goodness, you’ll taste the difference. 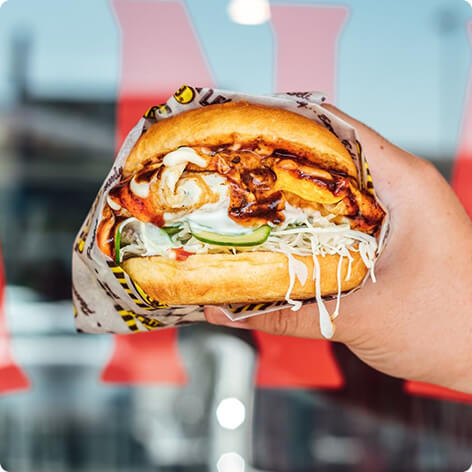 Smashed onto the grill and cooked to perfection, we know what it takes to make the perfect American burger. We don’t mess around with fancy add-ons, just your classic burger stacked high with fresh ingredients. 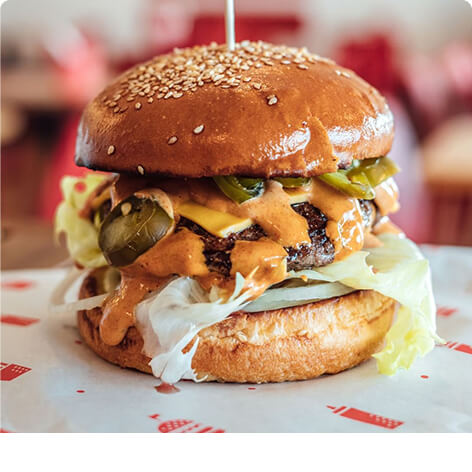 Our tasty burgers are packed to the brim, giving you both quantity AND quality at a great price. Don’t feel like tackling one on your own? Split it with a friend – there’s plenty to go around. Our burgers will leave you feeling full, satisfied and in a slight food coma. 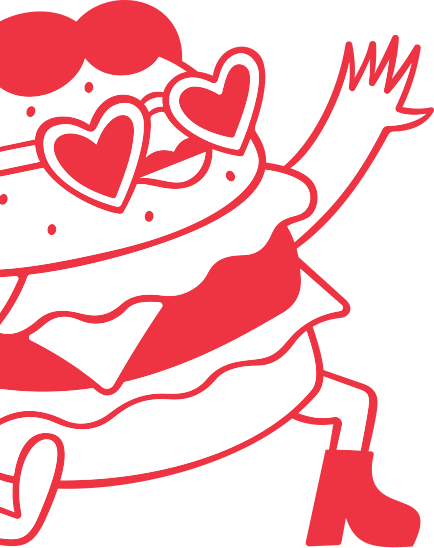 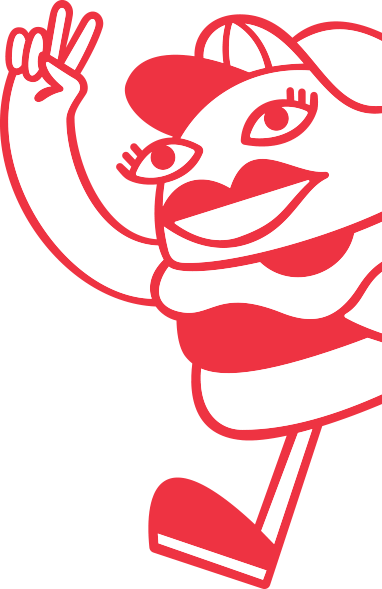 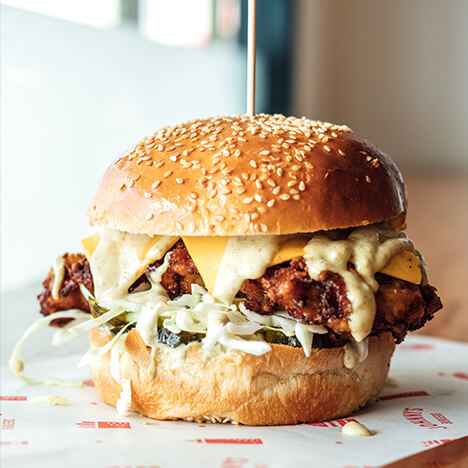 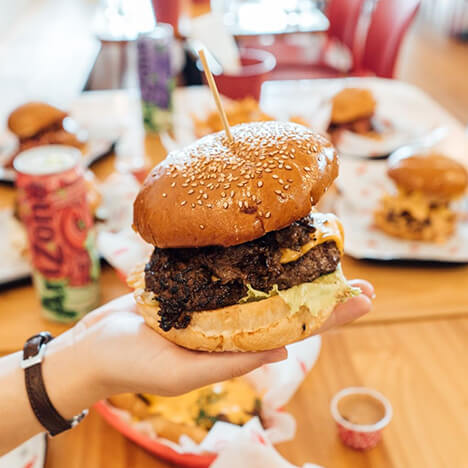 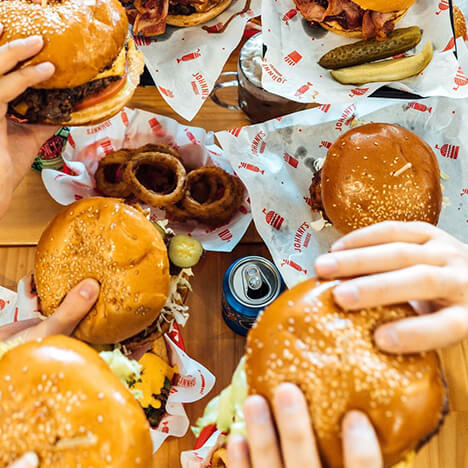 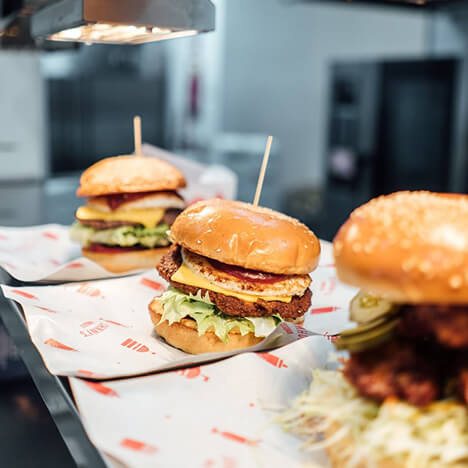 Which store would you like
to pick your order up from?